Cannot sympathize with her because she killed herself 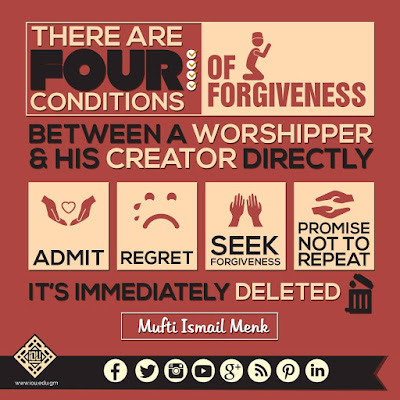 I am left wondering why all the people are commenting "Allah apnake jannat nazil koruk (May Allah grant you paradise)" etc under a Facebook video of a Bangladeshi model attempting to commit suicide in her room. [P.S. It's a video of a model's failed attempt at committing suicide which she happened to publish on her own Facebook profile later on - she blamed her ex boyfriend for trying to commit suicide]

[BTW, soon afterwards, she took another attempt at taking her own life and she succeeded - there is no published video of that, duh!].

Is this how we think by default about death and about our lives? That after death it's all about just white clouds, skies, pearls and paradise?


Suicide is something by which people seem to think that they can earn some sympathy for themselves from the people around them. Who shall we blame? We the people ourselves tend to act that way - sympathizing the self-killer.

Of course, there are cases of people committing suicide out of frustrations and difficulties - never advocating that in any way. But among the youth, it's more like "Hmm. People will blame him now and they will think well of me after this. I will leave the world with people's love." Could this be why teenagers feel so inclined towards this surrendering act whenever something goes wrong in their life?

People just don't seem to know that suicide is one of the most hated and evil crimes in the eyes of Allah while they are commenting "Allah apnake jannat nazil koruk (May Allah grant you paradise)". Allah has commanded great punishment for the one who quits on his/her own life like this. Her repentance and turning away from the past (and turning away from the evil thought of suicide) would've been the best thing for her. When people think about doing an evil deeds and then they turn away from it, the very act of turning away from an attempt to do an evil earns great rewards & mercy from the bounties of Allah. That's the best thing which people should mention profoundly; and preach it as the light of hope for others who are having similar wild thoughts like these after facing difficulties in their lives.

Allah says it Himself that His mercy is far greater than His anger. We might've angered Him with our careless, irresponsible, heedless acts and sins in the past. But NO MATTER HOW GREAT those sins were, sincerely repenting to Allah and promising to never turn back to those sins is liked much more by Allah than however much those old sins had angered Him - and Allah promises that He forgives.